Luan Lindner | “The sky’s the limit” for aspiring airline pilot Luan in the view of those who have observed her rise above adversity. Abandoned at birth on a street in China, Luan was taken to a crowded, short-staffed orphanage where she lived for 18 months until she was adopted and brought to America to be raised, along with nine siblings, in a loving family. Luan and her dad, an electrical engineer, enjoyed designing and building things in his workshop. He died in a car accident when she was 9, and Luan’s deep-seated fear of abandonment returned. She and her siblings were guided through the trauma by their mother’s tenacity, determination, and positivity. Luan gradually regained a sense of stability and confidence, and in high school, she emerged from prolonged self-isolation to become more socially confident and involved in school, church, and the community. She kept up her high grades, earning a 3.71 GPA as a senior while working at Walmart to pay for flying lessons. Luan has her sights set on a career in aeronautics and plans to get her pilot’s license and fly for major airlines. 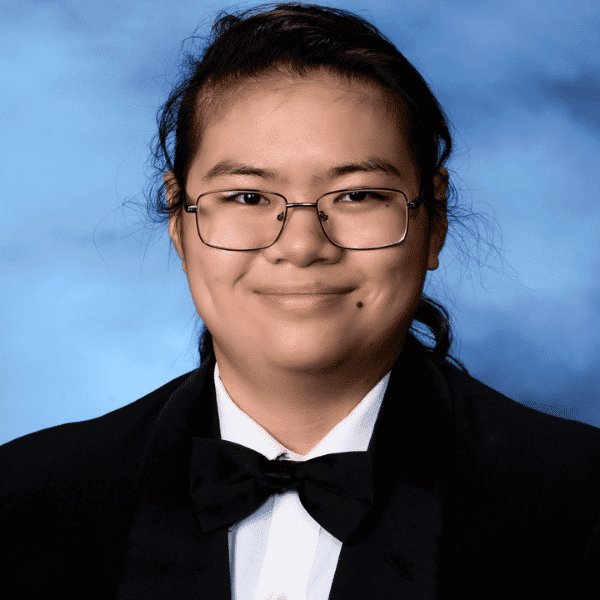 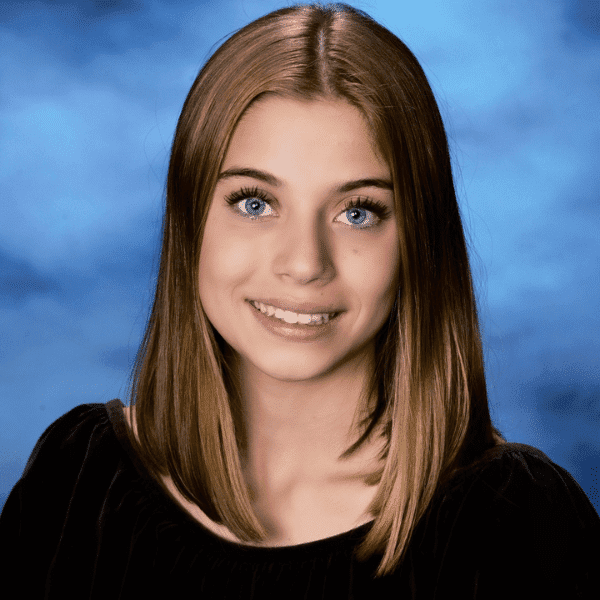 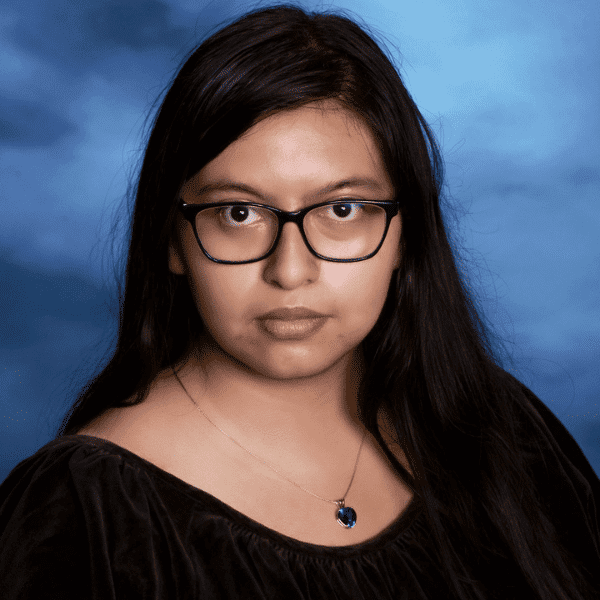 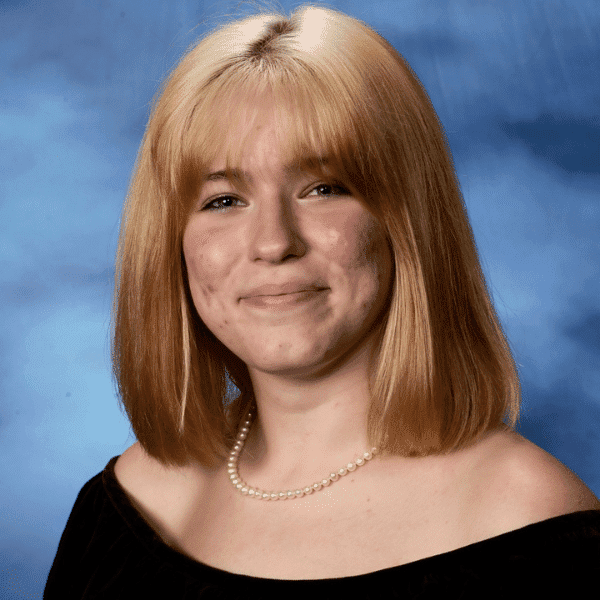 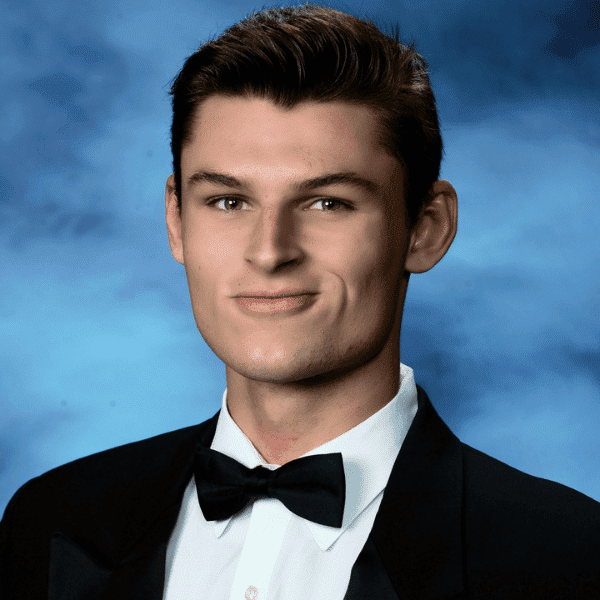