Arianna Williams | Life has dealt Arianna too many lessons on how to keep going after painful loss: The disappearances from her life of her father and stepdad, the early death of an uncle who was her father figure, the death of her best friend when both girls were 12, and the recent death of her beloved grandmother, who had been a steadfast presence in Arianna’s life. In the aftermath, severe depression and attention deficit disorder caused her to feel disconnected and despairing. Arianna dug deep, called on happier memories, found people to listen, and stayed involved in school and community outreach and leadership roles. She was able to refocus in classes and was described by a teacher as a student who “gives her all and does everything with excellence”. Arianna decided to turn loss into motivation to make a positive, thriving future life for herself, one that is not defined by loss. Arianna has a 2.8 GPA and plans to go to college to study English literature, biochemistry, or public health data analysis. 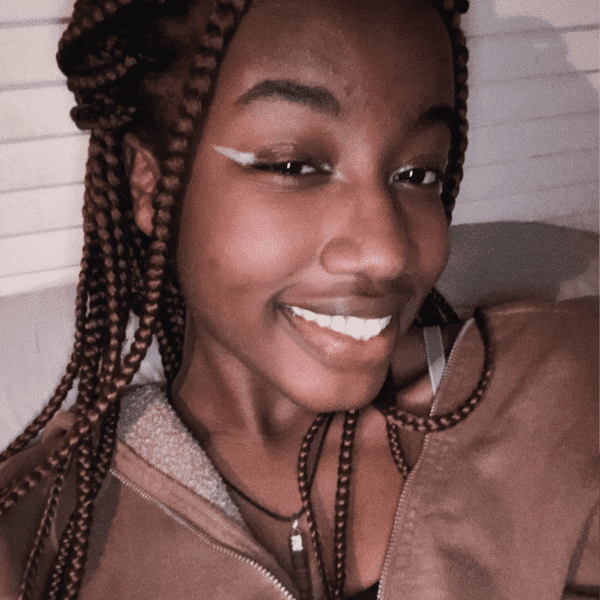 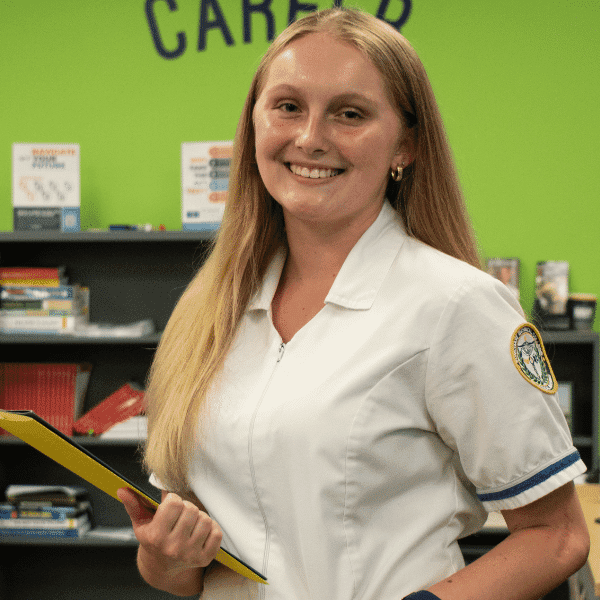 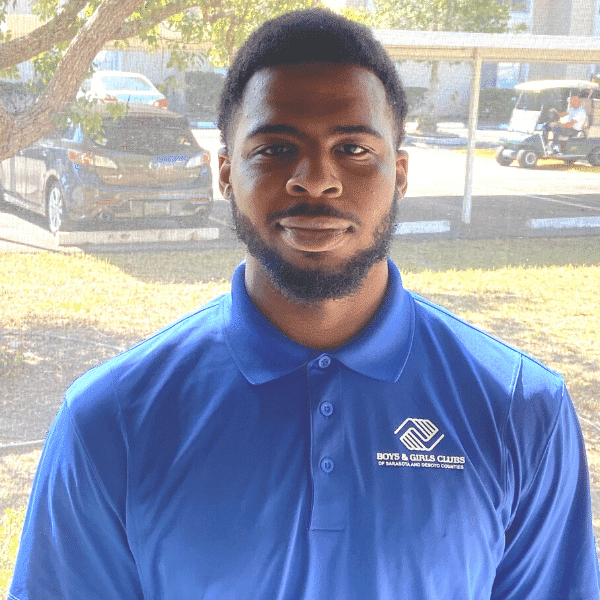 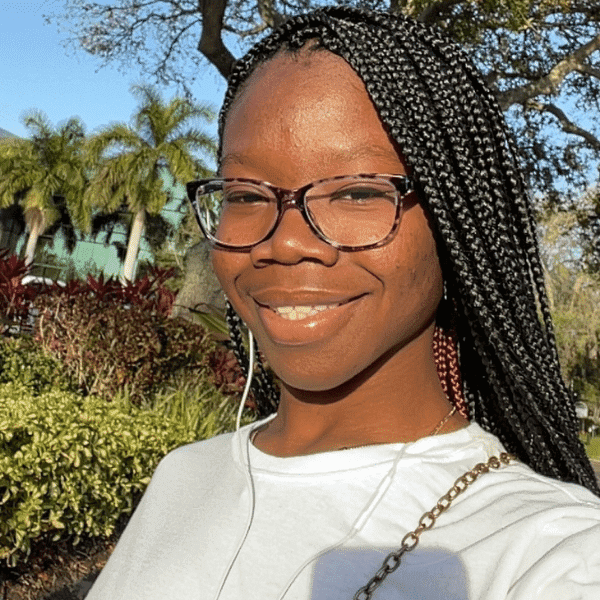 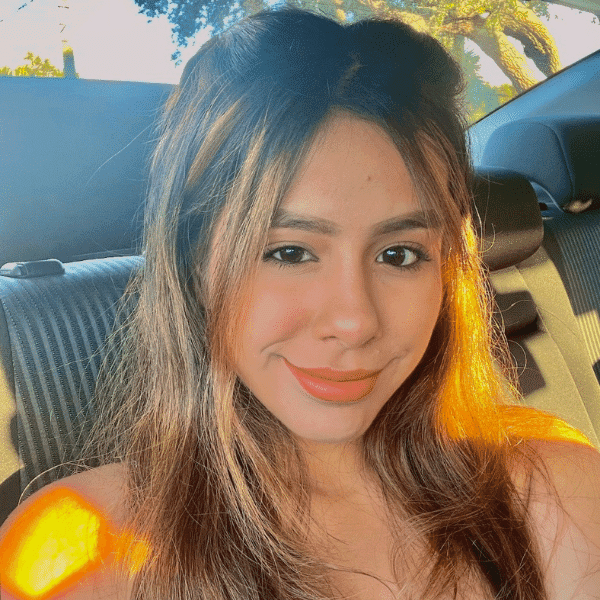