Diana Stepanova | Adaptability and flexibility are just two of the important life skills that Diana became proficient at in her formative years. Over 12 years, she attended 10 schools, seven of which were in her native Russia. When Diana immigrated to the United States several years ago, she couldn’t speak or understand much English, which hindered her at first in navigating her new surroundings. She found her niche at Pine View School where her creative talents, strong interpersonal skills, and positive support from others helped her make friends. Diana now is fluent in Russian, English, and German, and is adding more languages to her repertoire. Her own experience inspired her to found the Russian Club at school and she is dedicated to promoting a better understanding of other cultures. As an actor and artist, she is outspoken about social media’s negative impact, especially on youth, and passionately believes that art’s purpose is to make people think, awaken emotions, bring purpose, heal, and inspire. Diana has a 3.62 GPA and plans to study business and economics in college. 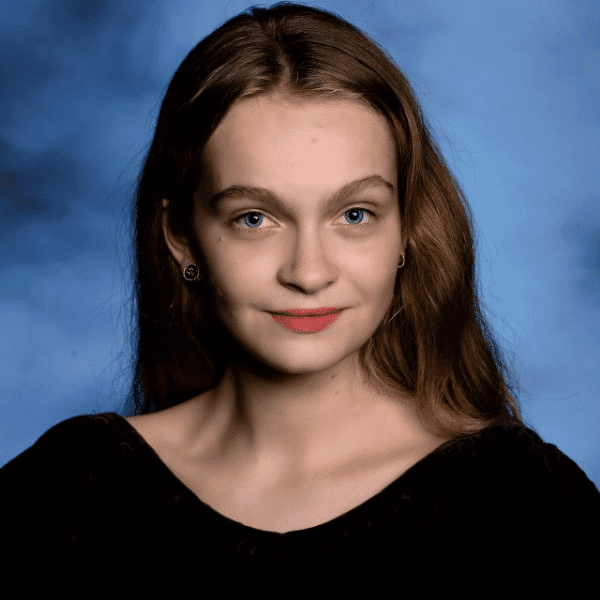 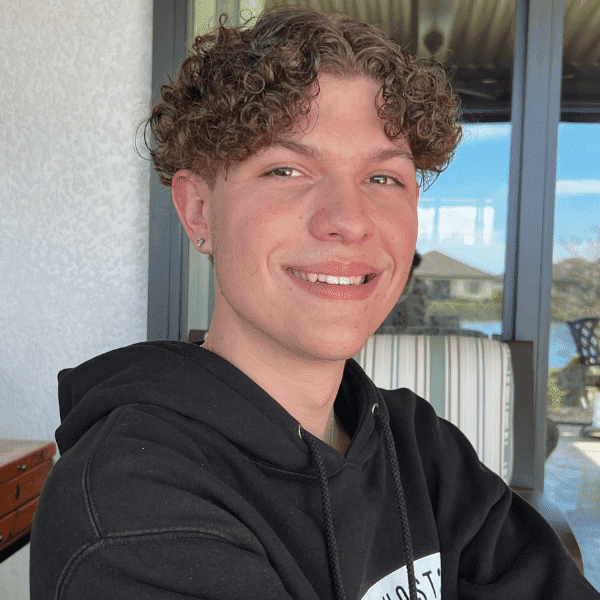 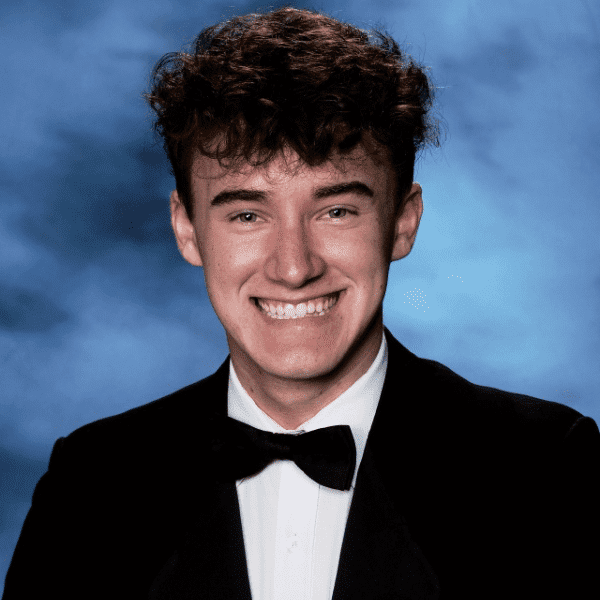 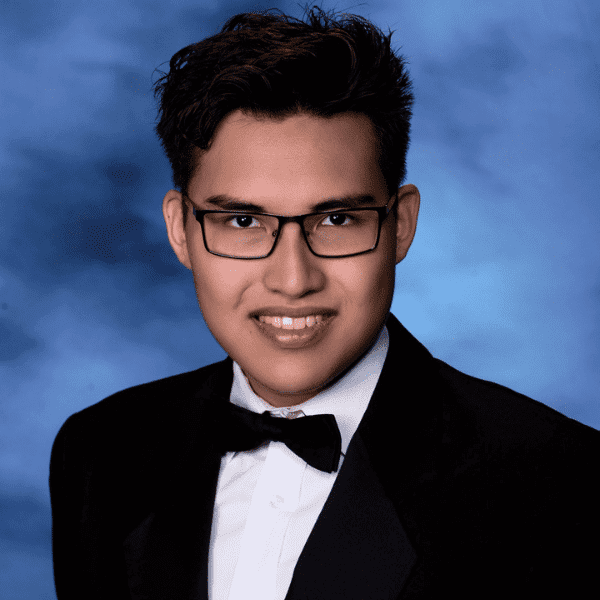 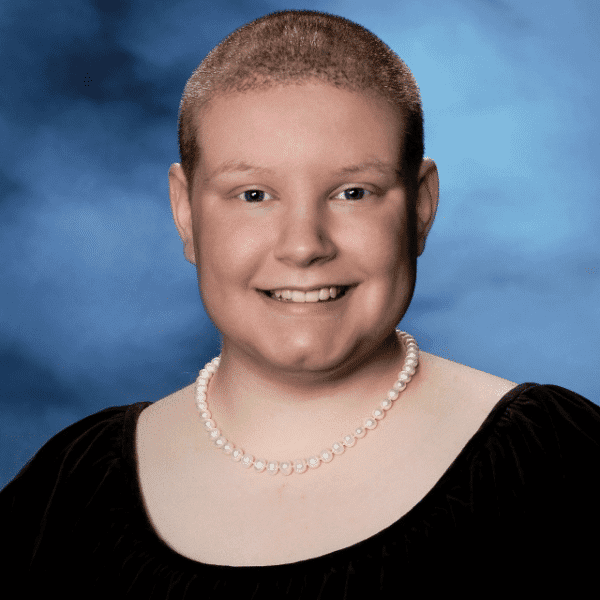