The Education Foundation of Sarasota County announced the addition of four new members to the board of directors. 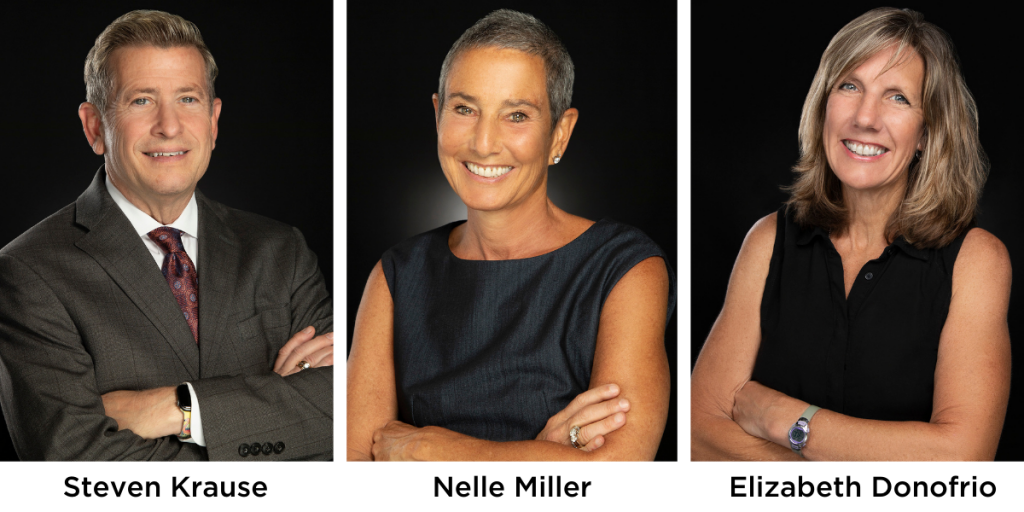 Elizabeth Donofrio, an English teacher at Venice High School, was elected as a teacher representative and will serve a three-year term.

Malissa Maurice, a rising senior at Sarasota High School, will serve as a student representative for a one-year term.

Krause is a senior vice president at Northern Trust Co. in Sarasota. He is involved in community organizations including the Westcoast Black Theatre Troupe, Tidewell Foundation, ALSO Youth, and Equality Florida. Krause has a master’s in business administration from DePaul University in Chicago. He believes that deepening opportunities for young people to learn and be exposed to good role models will correlate directly to their opportunities for success in life.

Miller, the co-founder of BizTank in Sarasota, is an entrepreneur who works with emerging technology companies in the process of moving from startup to exit. Miller is a graduate of Brandeis University and completed a governing executive program at Harvard Business School. She has a deep passion for supporting philanthropic and engaged culture, as evidenced by service on numerous Sarasota-area boards including Canandaigua National Trust Co., Community Foundation of Sarasota County, All Faiths Food Bank, Glasser-Schoenbaum Human Services Center, and Jewish Federation of Sarasota-Manatee.